Does Anybody Know I'm Here

Memorial Day is a federal holiday in the United States for remembering the people who died while serving in the country's armed forces. The holiday is currently observed every year on the last Monday of May. It marks the unofficial start of the summer vacation season, while Labor Day marks its unofficial end.
Many people visit cemeteries and memorials, particularly to honor those who have died in military service. Many volunteers place an American flag on each grave in national cemeteries.
Memorial Day is not to be confused with Veterans Day; Memorial Day is a day of remembering the men and women who died while serving, while Veterans Day celebrates the service of all U.S. military veterans.  https://en.wikipedia.org/wiki/Memorial_Day

Veterans Day is an official United States public holiday, observed annually on November 11, that honors military veterans; that is, persons who served in the United States Armed Forces. It coincides with other holidays, including Armistice Day and Remembrance Day, celebrated in other countries that mark the anniversary of the end of World War I; major hostilities of World War I were formally ended at the 11th hour of the 11th day of the 11th month of 1918, when the Armistice with Germany went into effect. The United States previously observed Armistice Day. The U.S. holiday was renamed Veterans Day in 1954.
Veterans Day is not to be confused with Memorial Day, a U.S. public holiday in May; Veterans Day celebrates the service of all U.S. military veterans, while Memorial Day honors those who died while in military service.  (https://en.wikipedia.org/wiki/Veterans_Day)

The military of the United States is deployed in more than 150 countries around the world, with over 300,000 of its active-duty personnel serving outside the United States and its territories.
US personnel are seeing active combat in Afghanistan. Others are deployed as part of several peacekeeping missions, military attachés, or are part of embassy and consulate security.
The following tables provide detail of various countries, listed by region, where US military are deployed. Countries with fewer than 100 personnel deployed are not specified. These numbers do not include any military or civilian contractors or dependents. The numbers are based on the most recent United States Department of Defense statistics as of December 31, 2016.  (https://en.wikipedia.org/wiki/United_States_military_deployments)

While remembering those lost and those returned,

let's also remember those who have not yet come home.

A forgotten Dells ballad produced and written by Bobby Miller about a soldier in Vietnam who thinks to himself: Does anybody know I'm here? Told in third person, the soldier in the faraway land reflects on the cold weather and his girl back home as he ponders his plight. Would be a good inclusion on those Vietnam compilation albums, but this one never seems to make the cut. The singing is timely Dells, sweet leads and tight harmonies. From the winter of 1968, it charted R&B but did nothing pop.
(according to http://www.allmusic.com/song/does-anybody-know-im-here-mt0010818274)

Leonard
Posted by Leonard at 5:33 AM 2 comments:

Well, it's been awhile but I'm still here. I'm currently in Cody, WY.  Got out today to see the sights.


Picked up this brochure at the visitors center. 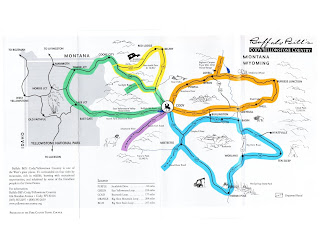 I took the Southfork Trip and saw the following: 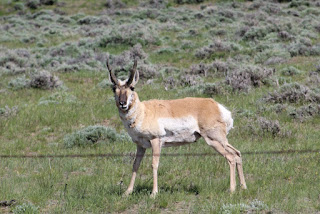 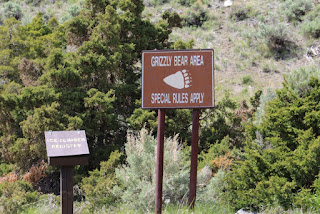 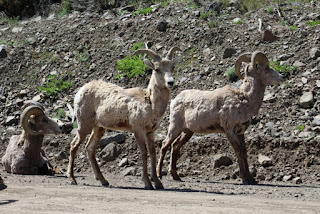 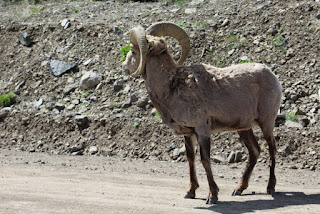 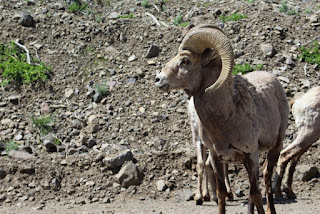 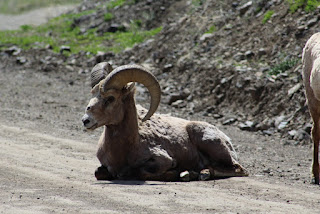 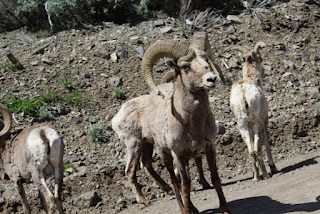 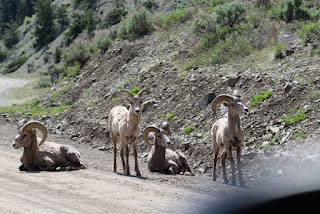 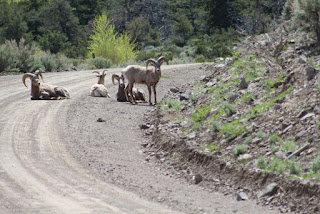 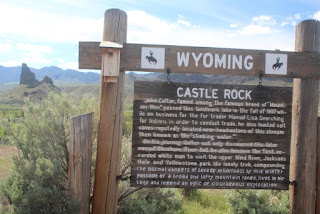 Posted by Leonard at 8:21 PM No comments: